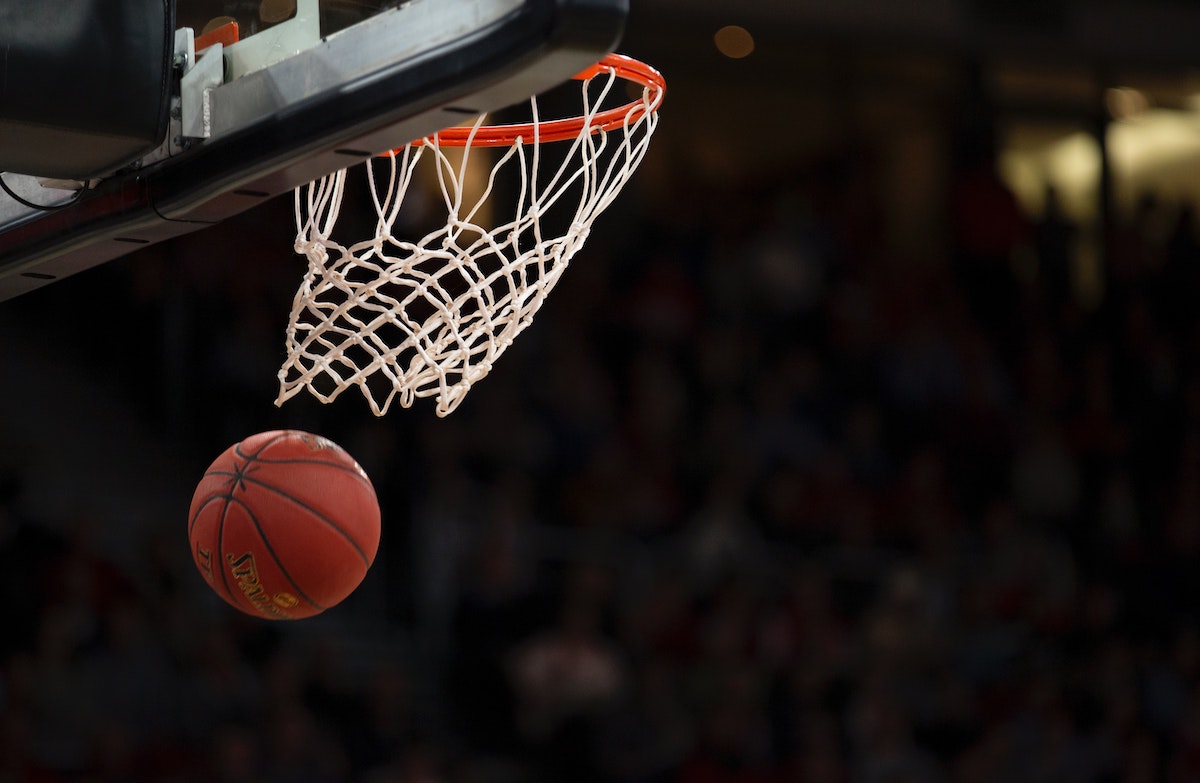 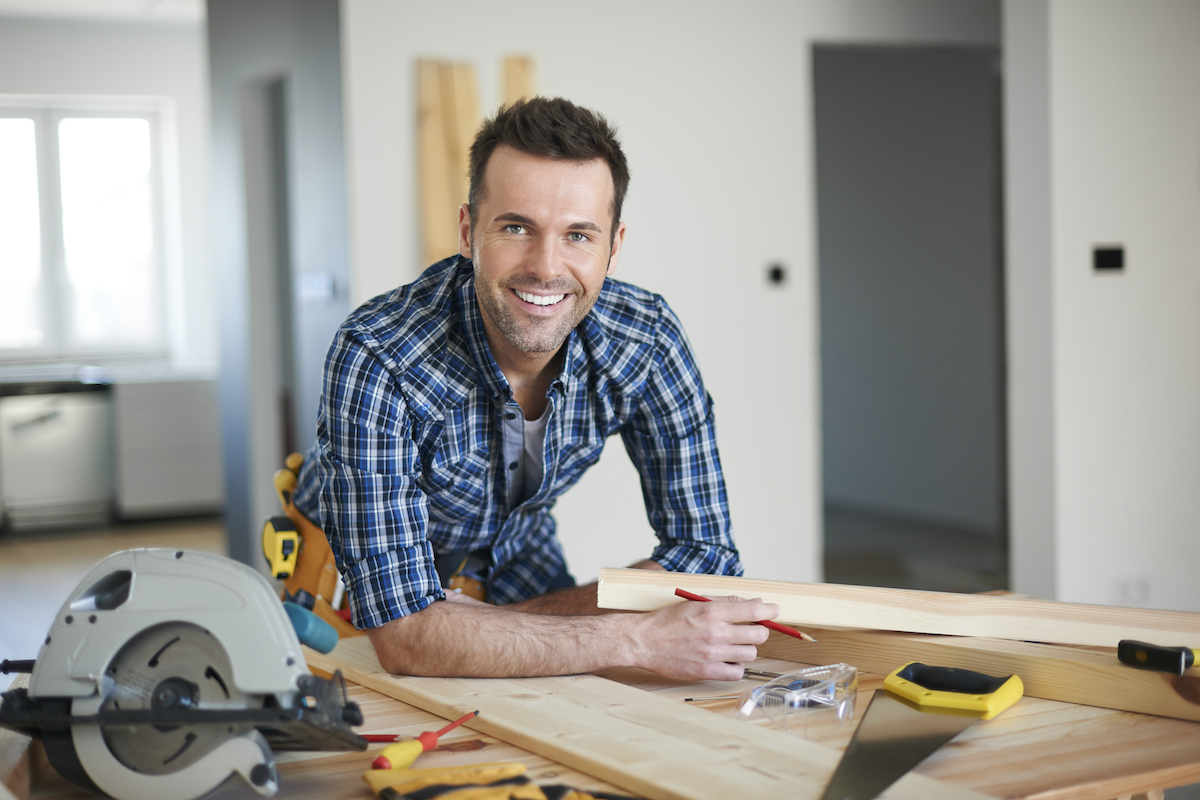 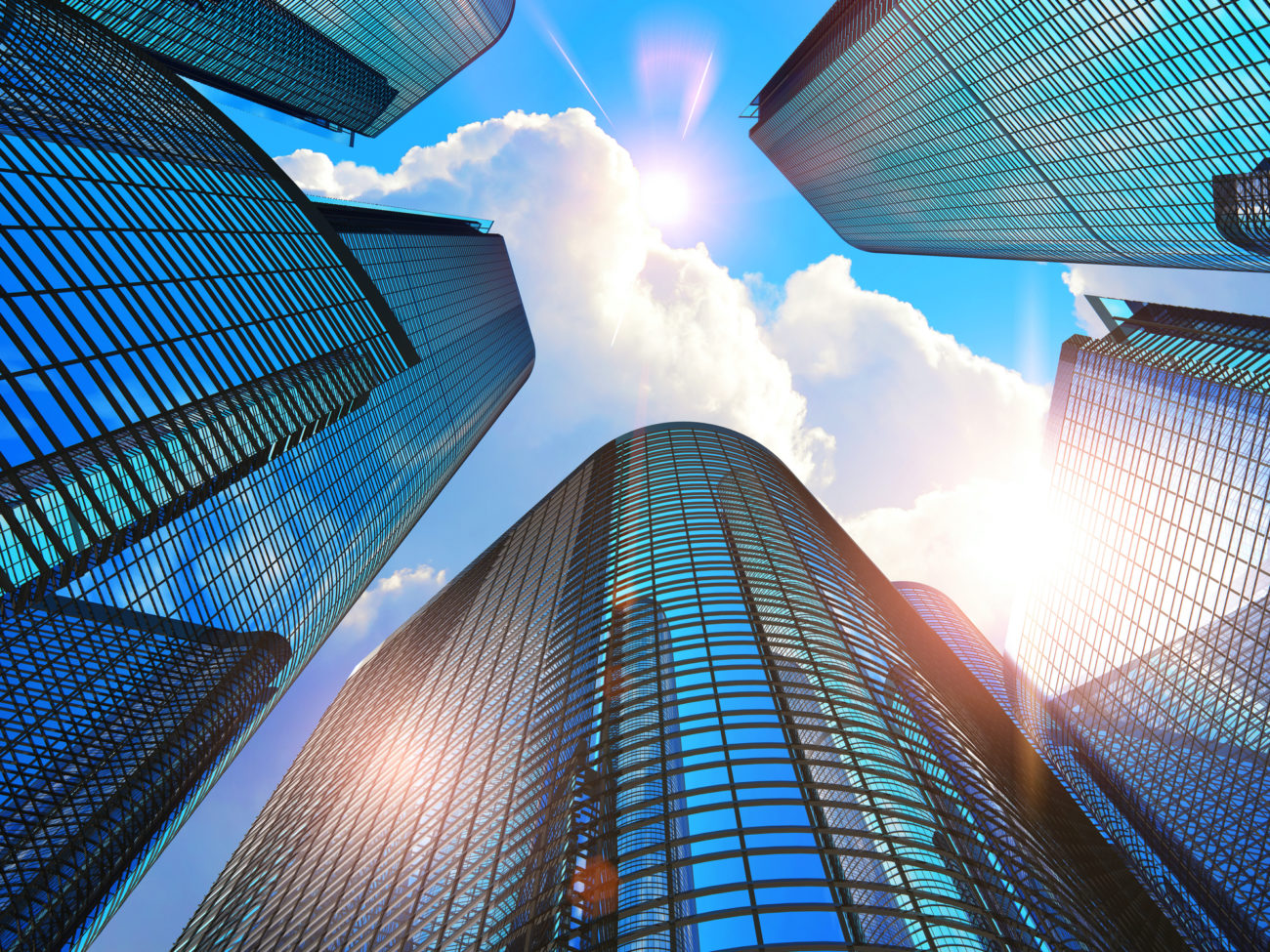 Written by Southard Financial on September 28, 2020. Posted in Blog

In the first eight months of 2020, M&A activity in the banking sector essentially ground to a halt.

The industry saw 173 transactions worth over $45 billion take place from January to August of 2019. So far this year, however, there have only been 66 transactions valued at a total of $7.44 billion.

Considering that the last three years have generated a significantly greater number of deals (255, 254, & 257 respectively), 2020 has some catching up to do. But in all fairness, those other years didn’t have worldwide pandemics to contend with, nor did they see entire economies turned upside down. 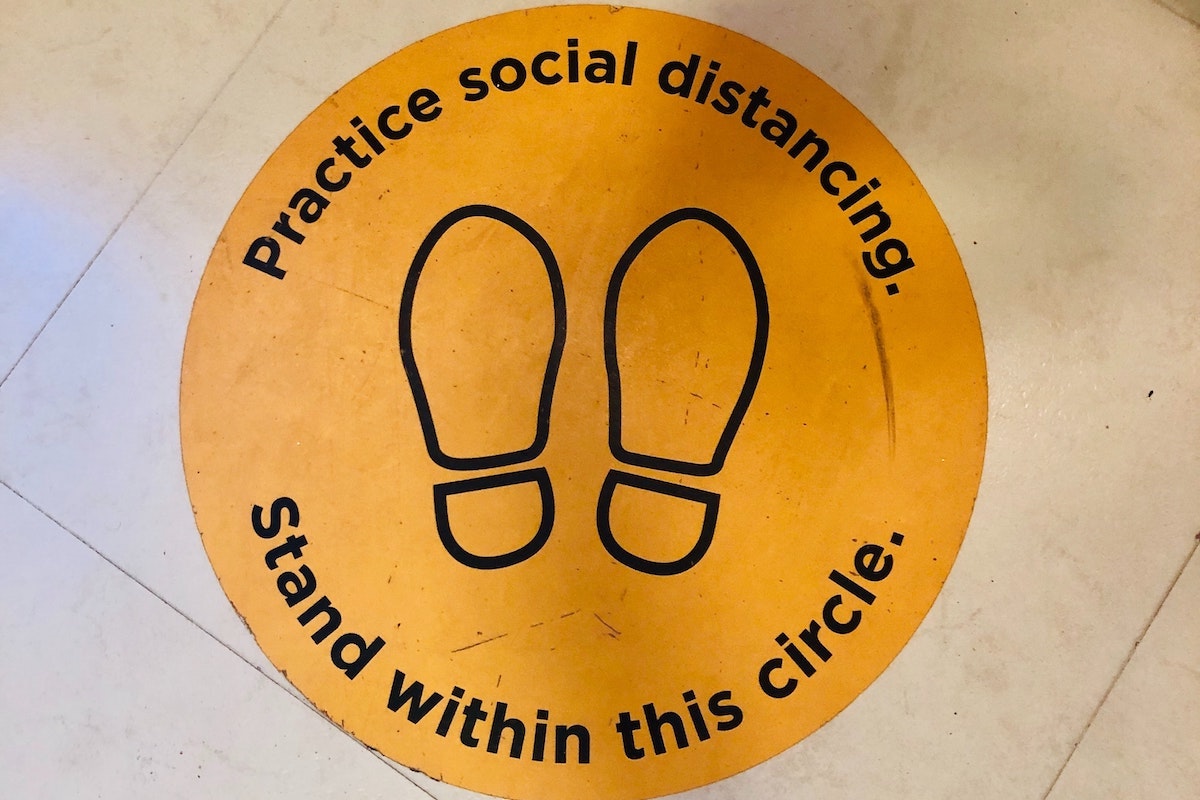 Written by Southard Financial on September 11, 2020. Posted in Blog

From the corner suite to the corner store, every sector of the marketplace has been dramatically affected by COVID-19. Hardly anyone saw it coming, and no one could have predicted the unprecedented economic reaction that followed.

But that’s not telling you anything you didn’t already know.

Even though this has been the first pandemic for most of us, we’re all pretty clear that it has been a big deal.

One question posed by many of our clients is: 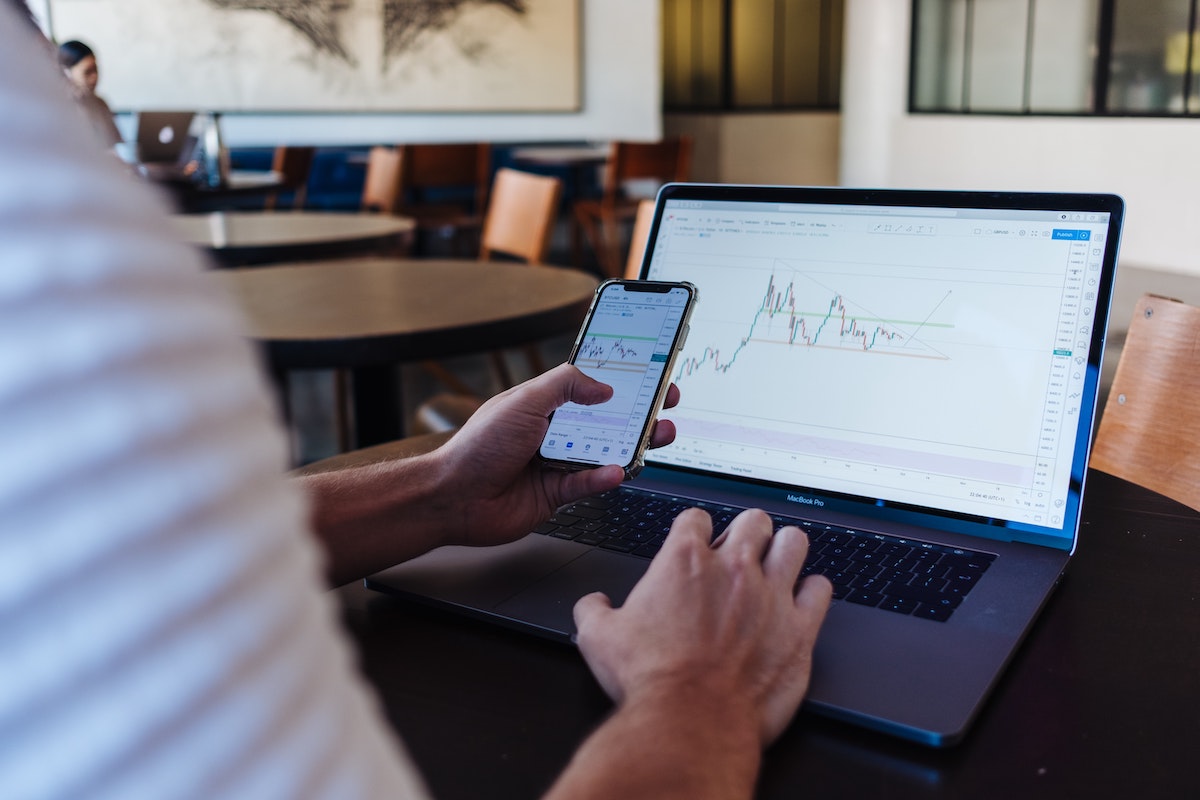 Written by Southard Financial on September 4, 2020. Posted in Blog

COVID-19 has certainly left no stone unturned when it comes to the damage it (or our reaction to it) has caused over the past several months.

Entire sections of the U.S. economy shut down literally overnight. Millions of Americans were forced out of work. Businesses both large and small have struggled to survive—and some may never return. Uncertainty hangs in the air like a fog that refuses to lift.

Bank stock prices were no exception to the disruption and have been significantly impacted during the first half of 2020.