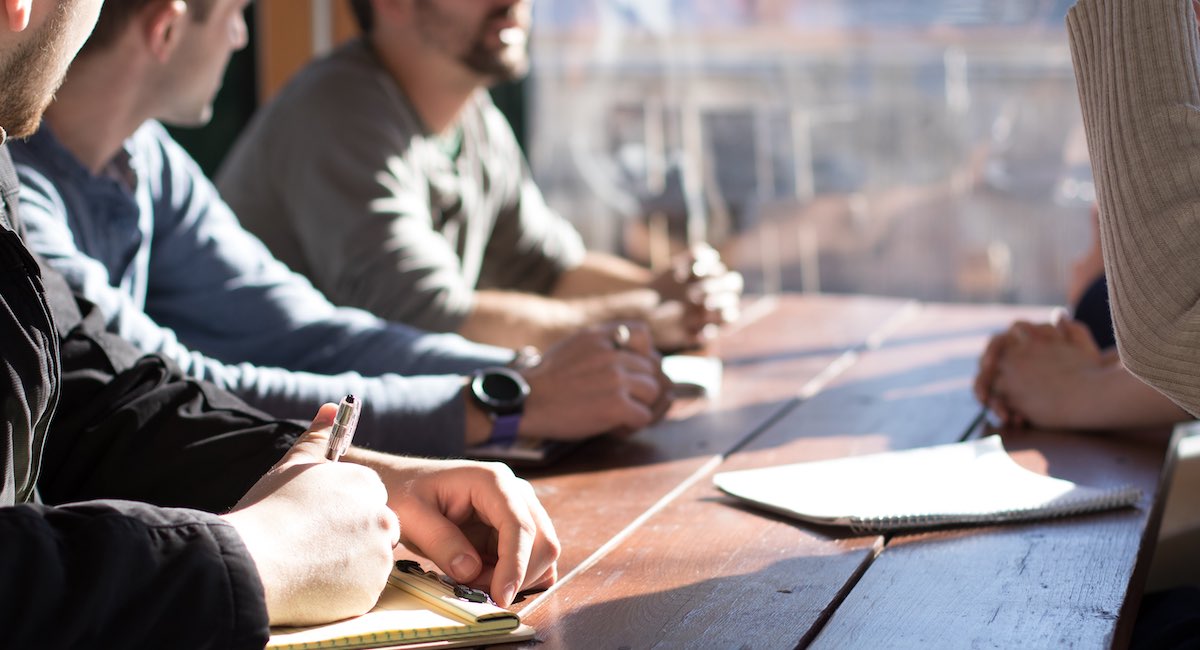 ESOP vs 401(k)—Which is the best retirement plan option for your employees?

Written by Southard Financial on March 20, 2019. Posted in Blog

When the topic of employer-sponsored retirement plans comes up, our minds immediately think “401(k).” However, as we pointed out in our post, What is an ESOP and Why Should You Care?, a well-managed ESOP could be a valuable option for you and your company—certainly one worth investigating.

Our goal is for you to walk away better informed and confidently prepared to provide a great retirement plan for the people who make your business successful.

An Employee Stock Ownership Plan (ESOP) is a tax-exempt trust created to allow employees of a company to have ownership in all or part of the company at no expense to themselves. It was designed to encourage employees to work and think like owners, investing time and energy into the success of the companies they work for—knowing that they stand to benefit from its rise in value.

Since 1974, more than 20,000 companies have provided an ESOP plan. But it’s beginnings stretch back long before then with the creation of Stock Bonus Plans in 1921. Louis Kelso, however, took them one step further and has since been dubbed “the father of the ESOP.”

Kelso was a visionary in the world of economics. He was approached in 1956 by Peninsula Newspapers Inc. and asked to come up with a creative succession plan for the owners. Both were in their 80s and wanted to retire without selling the company to outsiders. The employees did not have the means to be able to purchase the company themselves, so Kelso proposed taking advantage of an obscure section of the Internal Revenue Code whereby they could borrow the money through the company’s Stock Bonus Plan. And that’s how the ESOP was born.

When Congress passed the Employment Retirement Income Security Act (ERISA) in 1974, ESOP was officially added to the Internal Revenue Code.

Why an ESOP is Good For You and Your Employees

We covered a few of these benefits in our last post, but let’s go a little deeper.

Good for the Company

Good for the Employee

How an ESOP Compares to Other Retirement Options

Data from the National Center for Employee Ownership shows that there are significant advantages to ESOPs over traditional retirement plans:

If you haven’t already, take a moment to go back and read our previous post on ESOPs.

Then, contact us to find out how we can partner with you as an expert in the process of exploring ESOP possibilities, doing an initial transaction, and providing ongoing annual valuations.

Southard Financial has worked with companies all across the U.S. and would be honored to help you grow your business and serve your employees well.