Estate Taxes Likely to Change Under the New Administration

Written by Southard Financial on January 23, 2017. Posted in Blog What can you expect from Washington after January 20?

While no one can absolutely predict what changes the incoming Trump administration may propose to the federal tax code, Southard Financial wants to make you aware of potential changes that could significantly impact your estate planning. Your Company’s Future: Begin with the End in Mind

Written by Southard Financial on November 9, 2016. Posted in Blog You’ve probably heard more than one pithy statement about planning:

The 17th century Spanish writer Cervantes stated, “To be prepared is half the victory.”

Winston Churchill declared, “He who fails to plan is planning to fail.”

While they might sound simplistic, these famous quotations are crucial reminders that, in business as in life, you must plan well — and well in advance — if you want to reach your goals. This may never be truer than when the future of your company or family business is on the line.

Written by Southard Financial on October 14, 2016. Posted in Blog 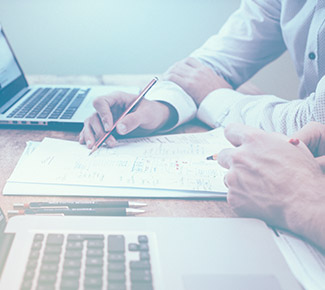 Do you remember the headlines?

A little over two years ago, the Department of Labor (DOL) announced a $5.25 million settlement with GreatBanc Trust Co., resolving allegations that GreatBanc had violated the Employee Retirement Income Security Act in its management of the Sierra Aluminum Co. Employee Stock Ownership Plan (ESOP).

GreatBanc and its insurers agreed to pay almost $500,000 in civil penalties, with the rest of the settlement being paid into the Sierra Aluminum ESOP.

Valuation Discounts Under Attack by the IRS

Written by Southard Financial on September 8, 2016. Posted in Blog 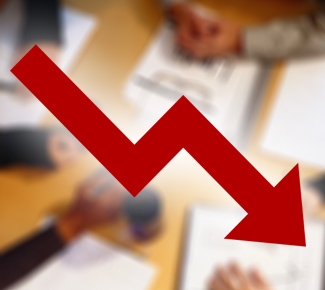 Southard Financial wants you to know what’s at stake.

On August 2, the IRS proposed sweeping new changes in the treatment of valuation discounts — discounts that are used to reduce burdensome estate and gift taxes by transferring valuable property into special entities such as family-owned partnerships or corporations.

If the proposed Section 2704 regulations go into effect as written, high-net-worth families will lose a powerful estate-planning technique that has been used for decades to protect assets that are transferred as gifts or bequests to heirs.