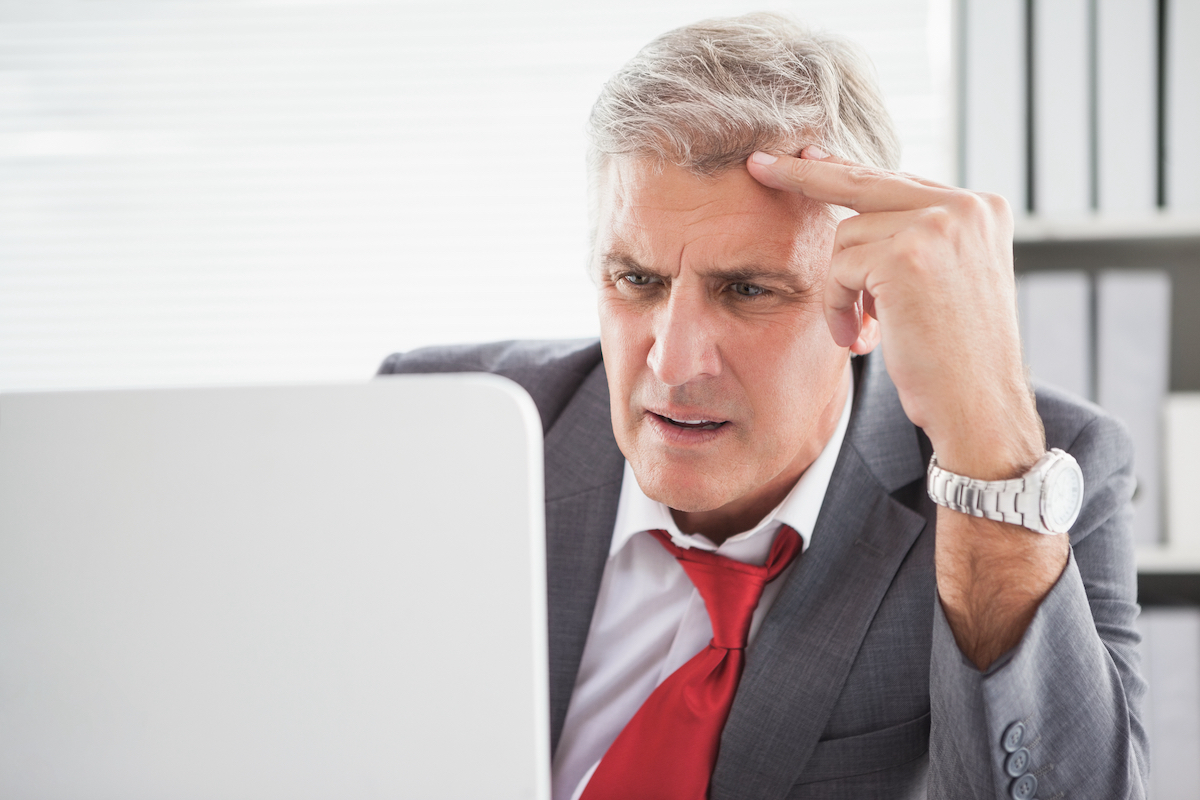 An example of goodwill would be this:

Bank A buys another bank (Bank B) whose tangible and other intangible assets have a fair value of $80 million. However, Bank A pays $100 million to buy Bank B. The $20 million paid above what the actual assets are worth is considered Bank B’s “goodwill” and is recorded as an asset on the balance sheet of Bank A.

Bank A had a book value of $500 million last year, including goodwill of $20 million. However, this year Southard Financial is hired to do an impairment test in which we discover that the fair value of Bank A’s equity is only $490 million now. They are $10 million below carrying value, so their goodwill is not worth its carrying value. Therefore, Bank A’s balance sheet would be adjusted to now show a goodwill asset of only $10 million instead of last year’s $20 million, and the goodwill is said to be “impaired”.

So how do you know if your goodwill is good?

You have to have it tested. GAAP (Generally Accepted Accounting Principles) requires every company to “test” for goodwill impairment every year.

Under the current guidance from the AICPA, management teams can choose to assess impairment using qualitative factors, or what is known as a “Step Zero Test.” A simple way to determine the value of a business is to ask, “what could I sell it for today?” If you can sell it for carrying value or above, then the goodwill is not impaired.

For example, let’s say a bank’s CFO knows that banks similar to his are being acquired for X times book value. If the CFO applies that multiple to the Bank’s book value it might be safe to assess that goodwill is not impaired.

However, if the internal valuation is close to carrying value (book value), it creates a question of possible goodwill impairment. That’s when Bank A would hire someone like Southard Financial to do an actual independent valuation that management would use in Step 1 of its two-step quantitative assessment of impairment. Goodwill impairment sends a message to the market that the acquired net assets of a company have fallen below what the company paid for them.

Why should you be concerned about goodwill impairment this year?

In a normal (non-COVID) year, a company conducts a “Step Zero” qualitative assessment, and all is good. However, 2020 was anything but a normal year.

At the end of last year, publicly-traded bank stocks were down an average of about 15% from year-end 2019. At the height of the pandemic’s economic impact, stocks plummeted. However, while the overall stock market rebounded to pre-pandemic levels (and higher), bank stocks went down and stayed down (despite recovering somewhat in late 2020).

This downward pressure on bank pricing multiples (whole bank transactions) is causing many banks to choose to go beyond Step Zero.

In fitful times of doubt, businesses need all the confidence they can cling to. You need to accurately know the current value of your business, especially after an unusual year like 2020.

That’s why it is important to reach out to a reliable and experienced firm like Southard Financial. We can help you determine what your best next steps are.

Give us a call today to bring certainty back into your situation.