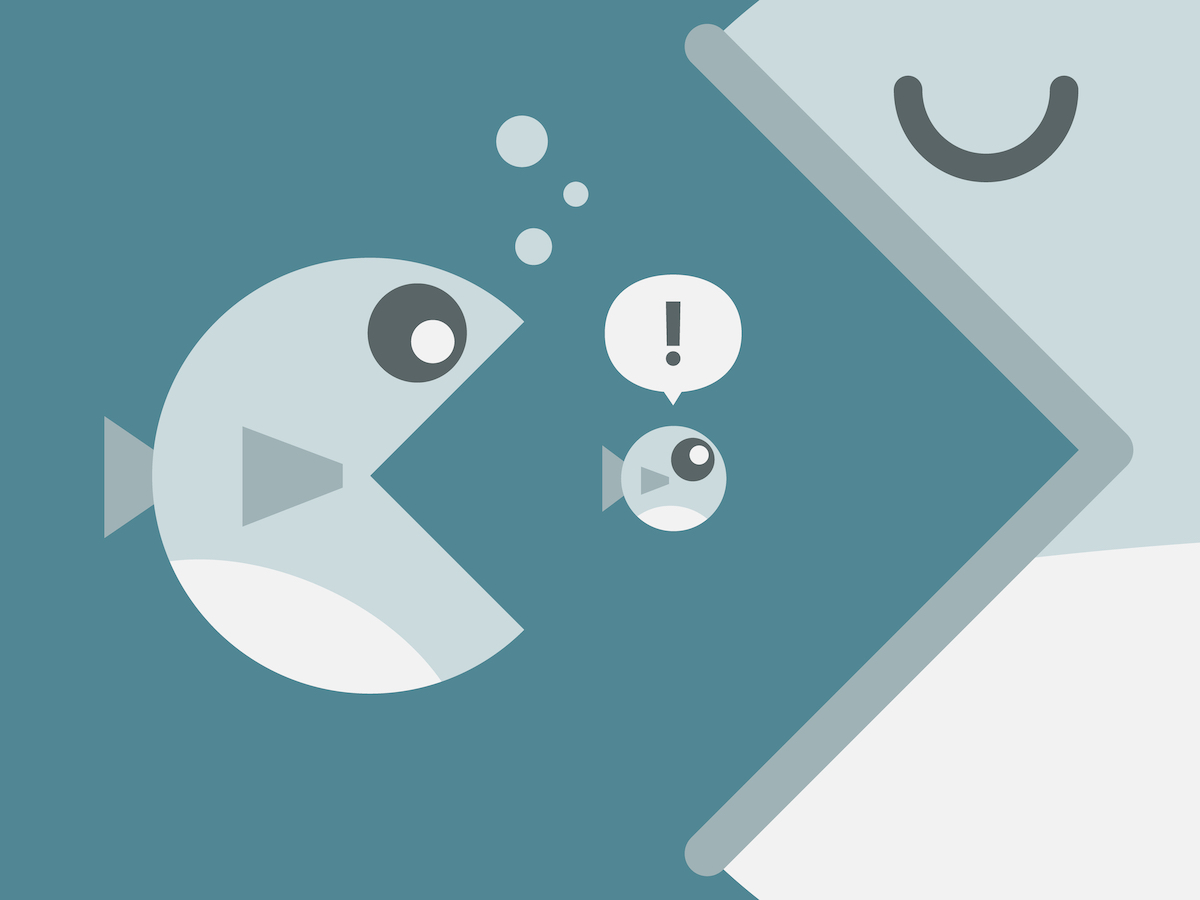 3 Reasons for the Increased Bank M&A Activity in 2021

Written by Southard Financial on January 21, 2022. Posted in Blog

Bank Merger & Acquisition (M&A) activity skyrocketed in 2021! After a long 2020 where the world experienced a very disruptive financial crisis, many buyers and sellers were apparently eager to finalize deals they had either put on hold or hadn’t previously considered at all until now.

Nathan Stovall, a Principal Research Analyst for S&P Global Market Intelligence, gives several reasons as to why this has been such a big year for Banking M&As in S&P’s recent 2022 Banking Industry Outlook report.

Back in August 2020, S&P said that they anticipated somewhere around 230 deals worth a total of over $60 billion to happen this past year. However, as of the end of October 2021 (when the report was released), 166 deals had already taken place at a total value of over $57 billion. That’s close to 75% of their projected number of deals with another two months left to go. As Stovall points out, “even that estimate of record deal activity could prove too conservative.”

Since diving deep into such reports is what we do as part of our Services for Financial Institutions here at Southard Financial, we thought we’d pass along a few of the things that appear to be responsible for last year’s uptick in M&As, as well as what this trend seems to indicate for the future.

In a previous post on “2 Big Reasons Banks Will Be Holding Excess Cash in 2022”, we discussed how a lot of banks are currently experiencing large amounts of liquidity due in part to low loan activity. People are depositing more, spending less, and borrowing even less. As a result, one of the biggest sources of revenue for banks has shrunk significantly.

This in turn has caused a lot of banks to entertain M&A opportunities that they might have otherwise passed on if banking activity was more “business as usual.” Buyers see scaling up as a good way to diversify and offset the pressures associated with decreases in traditional consumer activity.

In 2020 when much of the world was in lockdown, more people shifted to online banking out of necessity. Even after resuming most of their normal routines in 2021, a lot of bank customers have decided that they still prefer digital banking options to physically going into branch locations.

As brick-and-mortar bank branches experience less and less foot traffic, the costs associated with operating those locations begin to rise. Many banks have made the decision to begin closing branch locations or converting them to ATM-only drive-thrus in order to reduce overhead costs.

Banks that cost less to operate while maintaining profitability are attractive to buyers. Therefore, part of the increase in M&A activity can easily be attributed to this trend as well.

The Biden administration has issued an executive order signaling an interest in “revitalizing merger oversight.” For some buyers and sellers, an increase in government regulation has made them decide to move ahead with their M&A plans sooner rather than later.

S&P Global still anticipates that deals will continue to go through under whatever increased governmental scrutiny comes along. However, the process might end up being even slower than it already is.

For over 30 years, Southard Financial has been helping financial institutions with appraisal services, consulting services, and transaction advisory assistance. Our team understands the complexities of the financial world, and we can help guide you through the process of either buying or selling.

Contact us today to make sure you don’t end up either making costly mistakes or leaving money on the table as you prepare to go through your next M&A or whatever your bank is facing.